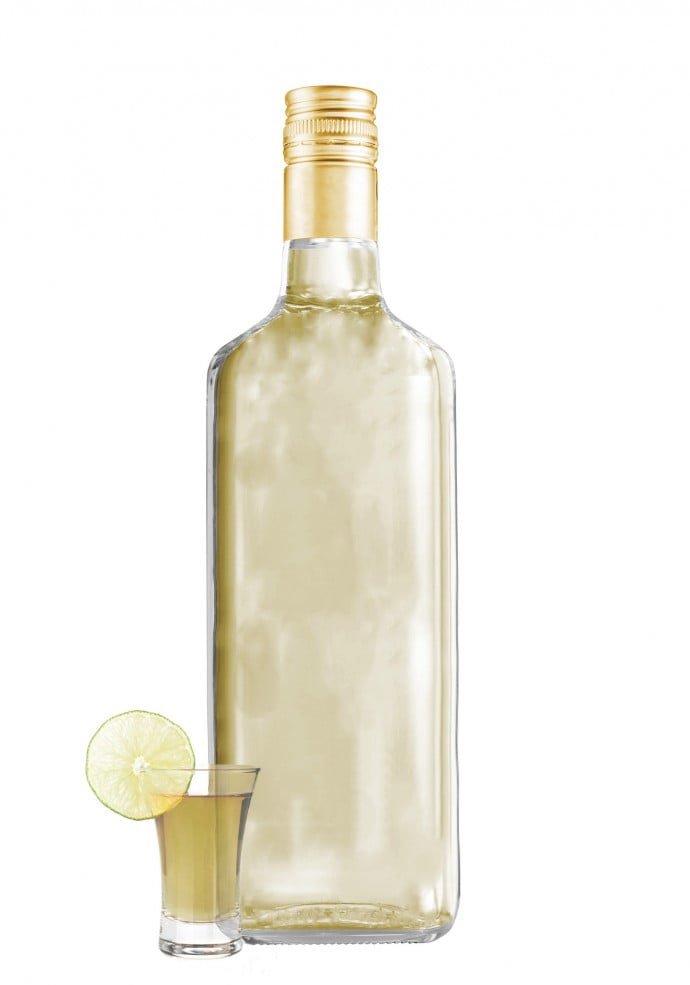 The National Chamber of the Tequila Industry (CNIT) recently celebrated its 37th Anniversary in Mexico.

The presence of the Torrent Group at the Tequila Chamber event

As in previous occasions, several commercial representatives of the Torrent Group attended, as well as its general manager, David Torrent. His presence reflects Torrent’s aim to give an additional boost to the tequila sector for which it has been working in recent years thanks to the great success achieved with its non-refillable closures for tequila.

Practices such as counterfeiting or re-filling are a reality in many territories, reaching estimated figures of up to 50% of the total volume. This is the case in some Latin American countries, which present a huge risk to the health of the end consumer and very high losses for the producer.

During the event, the president of the Tequila Chamber, Luis Velasco, presented the Gran Tequilero award to Manuel García Villegas, current president of Tequilas del Señor. Similarly, Randolph McCann Santaella was named as 2016 Tequila Sector Distinguished Manufacturer. After the awards, the president of the Tequila Chamber highlighted the successful completion of the Spirits Selection of the Jalisco Worldwide Contest and medals were awarded to the 61 winning tequilas in that competition.

According to data provided by the institution, the production of tequila in the first 6 months of this year has registered an increase of 18.7%. In addition, there has been an increase of 2.9% of litres exported during this period. It is expected that by the end of the year, Mexico may exceed 190 million litres of tequila for export. Luis Velasco stressed that all these achievements “are achieved thanks to the hard work and unity of the tequila industry.