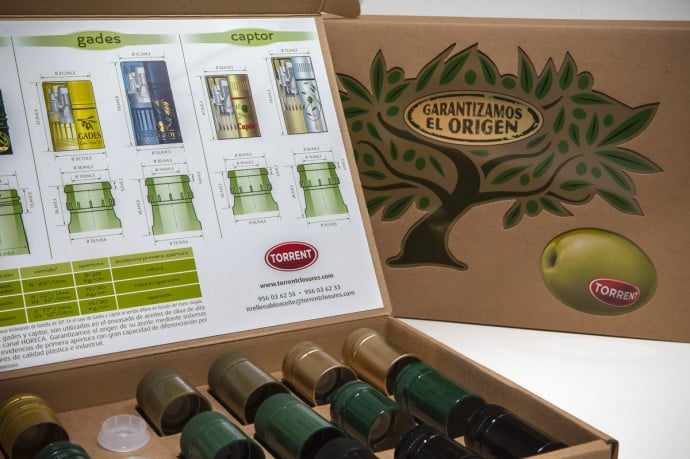 Torrent Group start this January by reminding you, thanks to the information provided by the prestigious magazine, Mercacei, about the dates when trade fairs and professional events for the virgin olive oil sector are held.

The first of these will be  Winter Fancy Food Show, which will be held between January 17 and 19 in San Francisco and will once again become an exclusive showcase for all types of gourmet and delicatessen foods, such as extra virgin olive oil.

Following that and back in Spain, the International Tourism Fair, Fitur, returns to Madrid between January 20 and January 24. Once again, it will be the global meeting point for tourism professionals and the leading fair for Ibero-American inbound and outbound markets.

A day later, Milan will be the venue chosen once again to celebrate Olio Officina Festival, a cultural event created by the writer, oleologist and author of several books dedicated to olive oil sector, Luigi Caricato. Its renewed fifth year will take place between 21 and 23 January at the Palazzo delle Stelline in the Italian city.

Later, the International Gastronomy Summit Madrid Fusión, will also come to the capital. It will be held at the Conference Centre, Campo de las Naciones, between January 25 and 27, with a programme including various presentations, demonstrations, master workshops, tastings and conferences. Agroexpo will take place in Don Benito (Badajoz) between January 27 and 30.

After the organization of important agri-food events such as Prodexpo (from February 8 to 12), the top exhibition at the Russian market, Biofach y Vivaness will be take place. It is the organic sector’s largest global platform and will be held at the Nüremberg exhibition centre from February 10 -13.

Shortly after, from February 16 – 20, the 2016 FIMA Zaragoza Fair will take place. Zaragoza’s International Agricultural Machinery Fair is held every two years. Gulfood runs from February 21 – 25 in Dubai and the IV Olipremium Exhibition is held on February 22 in Madrid.

The summer season already has events confirmed, such as Summer Fancy Food Show from June 26 – 28 at the Jacob K. Javits Convention Center in New York.

You can check all the fairs and events in our Agenda section.