The Vicente Ferrer Foundation Recognizes The Contribution By Alisha Torrent Closures To Its Work In India - Torrent Closures
1573
post-template-default,single,single-post,postid-1573,single-format-standard,bridge-core-2.2.1,,qode-child-theme-ver-1.0.0,qode-theme-ver-20.8,qode-theme-bridge,qode_advanced_footer_responsive_1000,wpb-js-composer js-comp-ver-6.4.1,vc_responsive 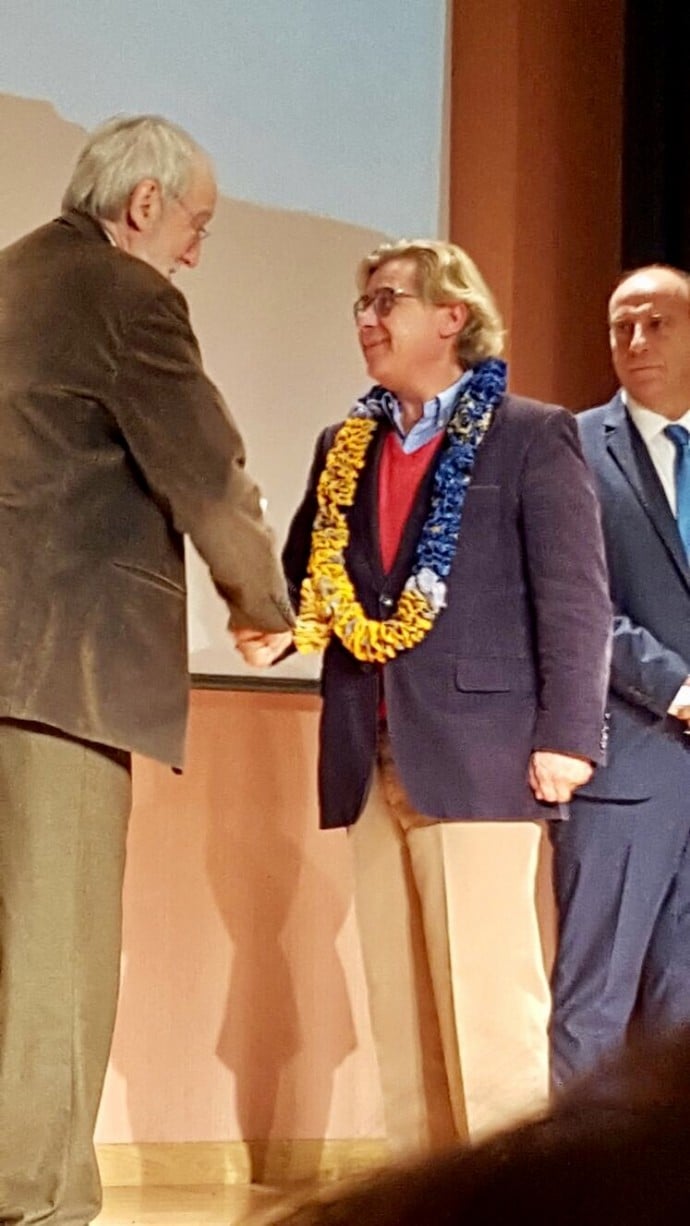 On the occasion of the twentieth anniversary of the launch of the Vicente Ferrer Foundation (FVF) an event was held in Seville, at the headquarters of  ONCE Foundation, for companies and institutions that have recently collaborated with this body.

For the whole Torrent Group team, it is enormously satisfying to lend a hand in India and take part in the programme for the eradication of extreme poverty in Anantapur, set up more than 40 years ago by Vicente and Anna Ferrer.

Our company, through its subsidiary in India (Alisha Torrent Closures) has allocated part of the profits obtained over the last year to the training of 8 children with vision problems, another 8 deaf-mute children and the adaptation of a family home with a disabled member.

ATC was founded 4 years ago in India on the basis of a common project between the Indian company, RJ Corp, and the Spanish group, Torrent, to meet the demand of the beverage closure market. Since then, the company has sold its safety stoppers in India and in other countries as part of its constant growth and development, The synergy created between two large business groups such as RJ Corp and Torrent Group has resulted in important achievements in terms of service, quality and innovation in the closure sector.

David Torrent, general manager of Torrent Group, received the award on behalf of the entire company from the Foundation’s representative in Spain, Jordi Folgado. During her words of thanks, Anna Ferrer, President of the FVF, recalled the words of Vicente Ferrer: “Poverty needs to be eradicated as well as understand it”.

According to the representatives of the FVF, “today we can say that our foundation has gone a step further with your support”. They added that thanks to the contributions of companies, institutions and individuals, “we continue to fight together against structural poverty and in favour of social justice.”

“Namasté”, which in Hindi means thank you, to the Vicente Ferrer Foundation for its work in India.